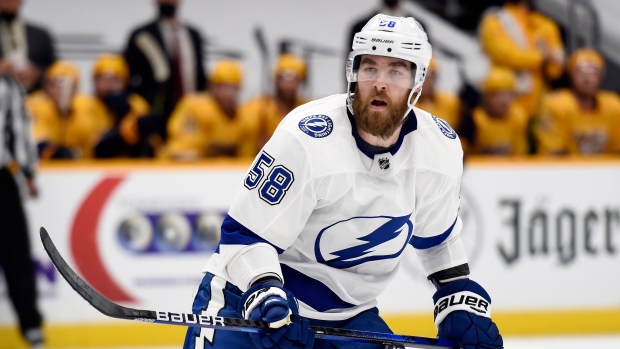 The Montreal Canadiens signed defenceman David Savard to a four-year contract worth $14 million and added forward Cedric Paquette on a one-year, $950,000 deal.

Savard will carry an annual cap hit of $3.5 million under the new deal.

Savard is coming off a five-year, $21.25 million contract that he signed with the Blue Jackets in 2015.

Paquette split time this season between the Ottawa Senators and Carolina Hurricanes, posting four goals and eight points in 47 games between the two teams.