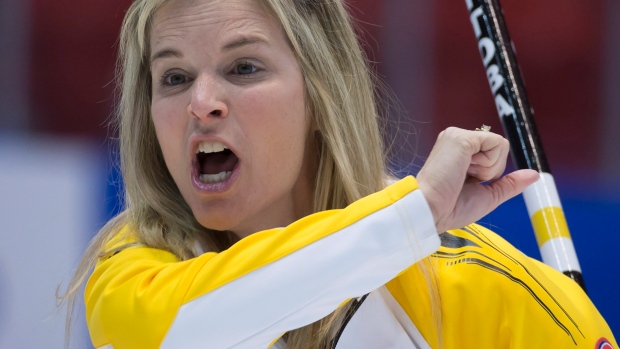 Curling Canada and the World Curling Federation jointly announced Tuesday that North Bay, Ont., will serve as host from March 17-25, 2018.

"North Bay is curling country so I know the 2018 Ford world women’s curling championship is going to do very well, not just with the people in North Bay, but also with the entire Northern Ontario region," Curling Curling board of governors chair Peter Inch said in a release. "Working collaboratively with our friends at the World Curling Federation, I have every confidence that North Bay’s curling community and its amazing volunteers will put on a spectacular show."

The North Bay Memorial Gardens, home of the Ontario Hockey League's Battalion, will be the host arena. Ontario last hosted the event in 1996 at Hamilton.

The 2016 world women's championship was held in Swift Current, Sask., and Beijing will serve as host next year. Canada leads all countries with 15 women's world titles since 1979 but hasn't won gold since Jennifer Jones's victory in 2008.

The 2018 championship will be held one month after the Winter Olympics in Pyeongchang, South Korea.