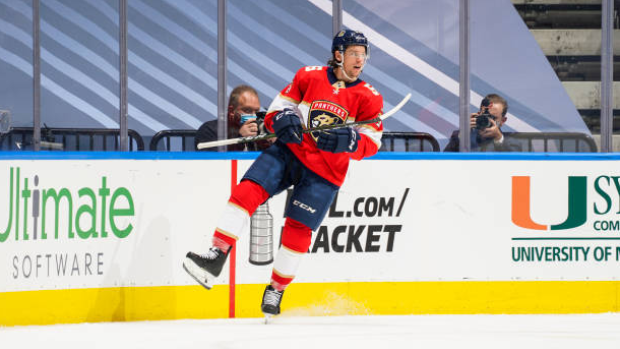 A day after signing Mikael Granlund, the Nashville Predators have dipped back into the free agency pool.

Haula, 29, split last season between the Carolina Hurricanes and Florida Panthers. In a combined 48 games, he scored 12 goals and added 12 assists.

A native of Pori, Finland, Haula has appeared in 405 career contests over seven seasons with the Minnesota Wild, Vegas Golden Knights, Hurricanes and Panthers, tallying 85 goals and 95 assists for his career.

Internationally, Haula has suited up for Finland on a number of occasions, including capturing a silver medal at the 2014 IIHF World Championship in Belarus.