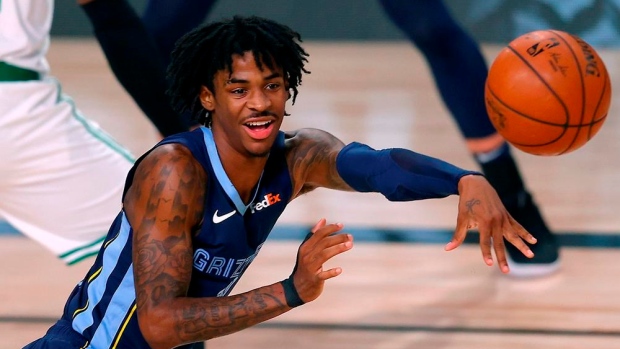 The NBA announced on Thursday that the Memphis Grizzlies' next three games have been postponed in accordance with the league's health and safety protocols.

The announcement comes on the heels of the team's game scheduled for Wednesday night against the Portland Trail Blazers also being postponed with the Grizzlies unable to field the league-required minimum of eight players due to ongoing contact tracing within the team.

The three games in question are Friday's game at the Blazers and then a Sunday-Monday back-to-back with the Sacramento Kings.

The Grizzlies' postponements take the NBA to 20 postponed games on the season with Friday night's Washington Wizards vs. Milwaukee Bucks game having also been officially postponed.