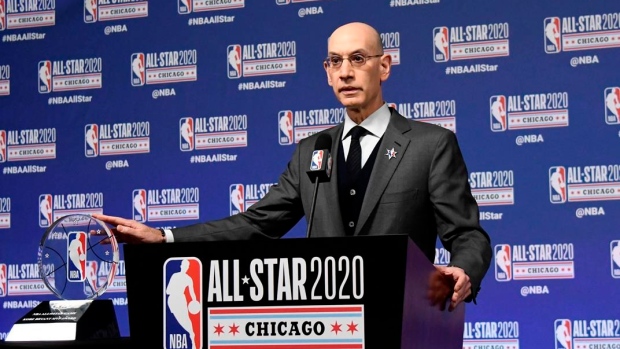 The NBA's Board of Governors approved a proposal to continue the Play-In Tournament for the 2021-22, the league announced on Tuesday.

The Play-In Tournament, which was also approved by the NBA and the National Basketball Players' Association, will follow the same format as the 2020-21 season.

The teams that finish seventh through 10th in each conference following the regular season will compete for the seventh and eighth playoff seeds.

The Play-In Tournament will take place April 12-15 of next season, following the end of the regular season on April 10 and the start of the NBA Playoffs on April 16.