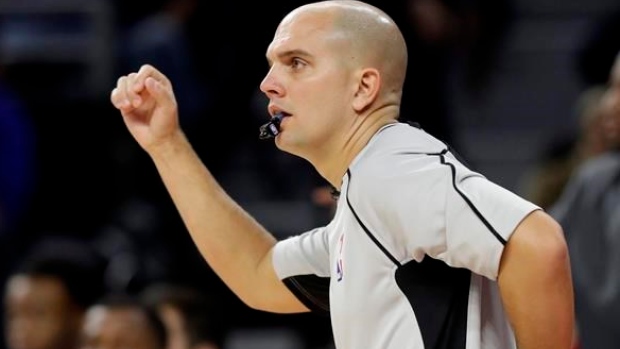 Phillips was an on-court referee for 19 seasons and worked more than 1,100 games, including 94 playoff games and two in this past season's NBA Finals. His final game was Game 5 of the Toronto-Golden State series.

Phillips will be responsible for day-to-day operations of the NBA Replay Center in Secaucus, New Jersey. Part of his job will be creating training videos and offering rule interpretations for teams and media.

Phillips is succeeding NBA Senior Vice-President Joe Borgia, who will now be focused on the one-year testing of giving coaches the ability to challenge certain calls during games.