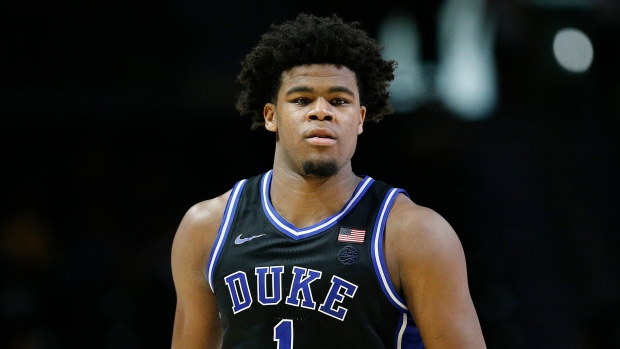 TSN is your home this weekend for NCAA basketball conference action with eight games on tap across the Network. 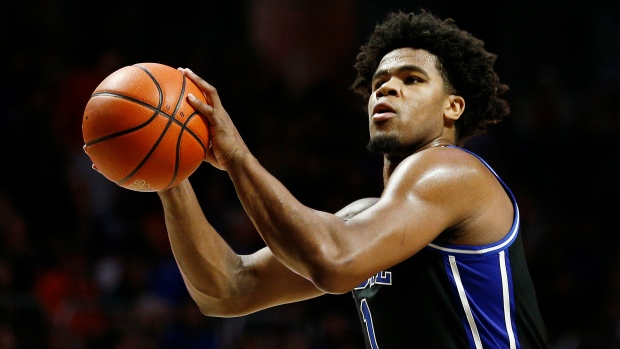 No. 11 Louisville Cardinals (14-3, 5-1 ACC) vs. No. 3 Duke Blue Devils (15-2, 5-1 ACC), TSN2 at 6pm et/3pm pt – Saturday’s matchup between Louisville and Duke is arguably TSN's game of the day. Legendary coach Mike Krzyzewski's Blue Devils are looking to rebound at home against the Cardinals, after their stunning 79-72 loss to fellow Atlantic Coast Conference member, unranked Clemson (9-7), on Tuesday. Clemson's win over third-ranked Duke was the school’s most high-profile upset since it took down No. 1 North Carolina in February of 2001. The Blue Devils are currently combating reduced roster depth. Forward Wendell Moore Jr. is out indefinitely after undergoing surgery on his hand recently, and swingman Joey Baker's status for Saturday's game is up in the air after suffering a sprained ankle this week in practice.

Overall, though, Saturday's game figures to be quite the exciting affair. Both Louisville and Duke have spent time this season atop of the Associated Press Top 25 poll. The Blue Devils haven't loss consecutive games since Feb. 2018, while the Cardinals come into Saturday's showdown riding a three-game win streak.

Keep an eye on Louisville forward Jordan Nwora, who is the ACC's leading scorer the season, averaging 20.4 points per game. While, Vernon Carey Jr., Duke’s top scorer and rebounder at 17.6 points and 8.5 rebounds per game, should be monitored closely as well.

Louisville and Duke met only once last season, with the Blue Devils needing a huge second-half comeback to pull off their two-point win at the Cardinals' home arena. Since Louisville joined the ACC in 2014, Duke has won five of the seven meetings between the schools. 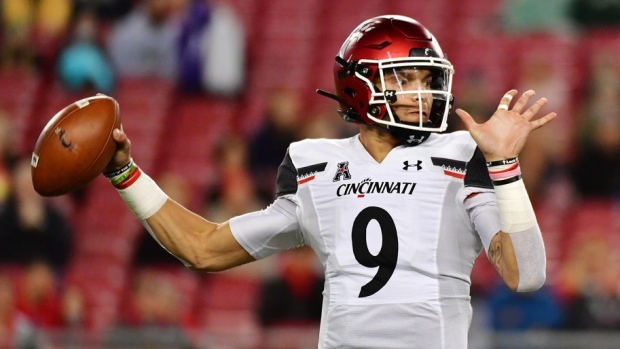 Besides the daunting task of taking on the top ranked team, the Cougars will also have to combat their recent history against the Zags. Gonzaga has won the past five matchups between the schools by an average of 21 points, with BYU's last win in the series coming on Feb. 25, 2017.

Forward Filip Petrusev has led the charge for Gonzaga this season, averaging 16.7 points and 7.9 rebounds while guard Jake Toolson (14.9 points, 4.8 rebounds and 4.4 assists) is BYU's top player available. The Cougars best player, forward Yoeli Childs (20.9 points and 10.1 rebounds), is out with a dislocated finger.

As if BYU doesn’t already have enough to deal with in this matchup, they will be tasked with trying to stop a Gonzaga squad that leads college basketball in scoring at 87.8 points per game, and has six players averaging double-figure scoring.