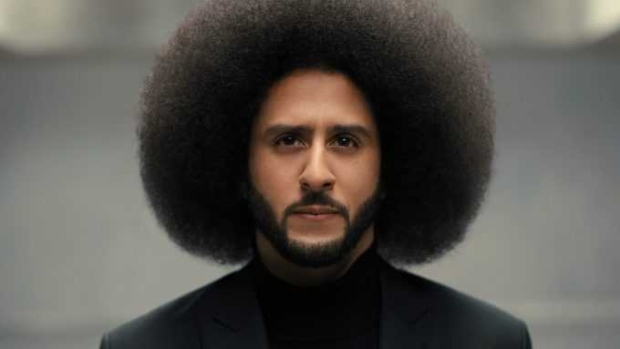 The six-episode series stars Jaden Michael as the former NFL QB’s younger self, Nick Offerman and Mary Louise Parker as his adopted parents with narration by Kaepernick himself, produced by Ava DuVernay.

The show focuses on his high school years growing up in Turlock, Calif., a mid-sized city 60 miles east of San Jose, as the black adopted son of white parents in a largely white community. Kaepernick was a multisport athlete at John H. Pitman High School before attending college at Nevada and being drafted by the 49ers in the 2011 NFL draft. Kaepernick took the team to the Super Bowl in 2013, losing to the Baltimore Ravens. He began protesting the National Anthem in 2016 and has not appeared on an NFL roster since.

“In high school, I faced a lot of different challenges from sports to my family, and other parts of my personal life, which a lot of viewers may be able to relate to. But I also faced obstacles as a Black kid growing up in a white family in a white community. After meeting Ava DuVernay in 2017, I knew she was the right person to collaborate with,” Kaepernick said in a statement.

The show premieres on Netflix on October 29.