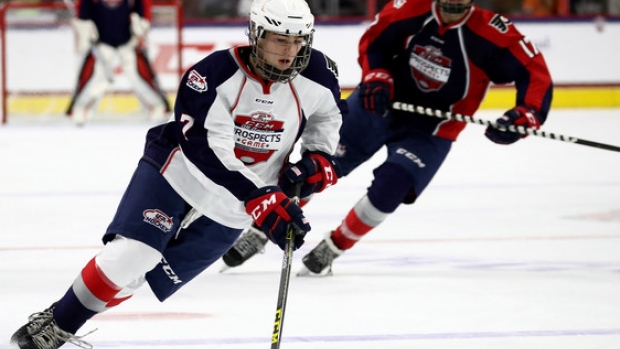 The 21-year-old Walsh played the past three seasons at Harvard. The puck-moving defender had 27 goals and 51 assists in 96 games.

Walsh father's, Mike, was a teammate of Fitzgerald’s in the AHL and NHL.