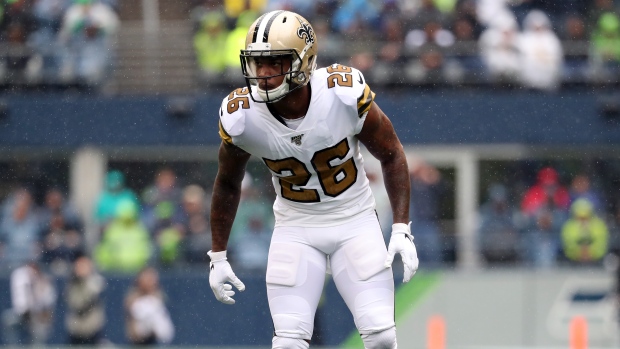 General manager Mickey Loomis said Thursday the Saints were bringing Williams back, though terms of the new contract have not been released.

Williams, who entered the NFL when the Saints selected him in the third round of the 2015 draft out of Florida State, played regularly as a nickel back and also filled in at cornerback last season.

He started eight of the 14 regular season games in which he played in 2019. His highlights included an interception and a sack.

Missing most of his first two seasons with injuries, Williams has played in 47 career regular season games, starting 22. He's made 150 solo or assisted tackles, two sacks and four interceptions, one of which he returned 45 yards for a touchdown. He also has 23 passes defenced and two forced fumbles.

Williams has appeared in five career playoff games, in which he made or assisted on 16 tackles and successfully defended five passes.