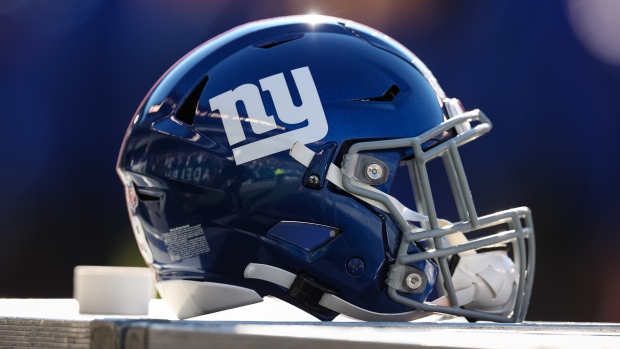 Rossetti first joined the Dolphins organization in 2015 as a pro personnel assistant and spent five seasons as a pro scout (2016-20). In 2021, Rossetti was named the Dolphins' assistant director of pro scouting.

Before finding a home in Miami, the Mississauga, Ont., native spent three seasons (2012-14) with the CFL's Toronto Argonauts. During his time there, Rossetti served as a scouting assistant in 2012 and was part of the 100th Grey Cup Championship team. The following season, Rossetti was promoted to player personnel assistant before serving as the team's director of player personnel in 2014 at the age of 24.