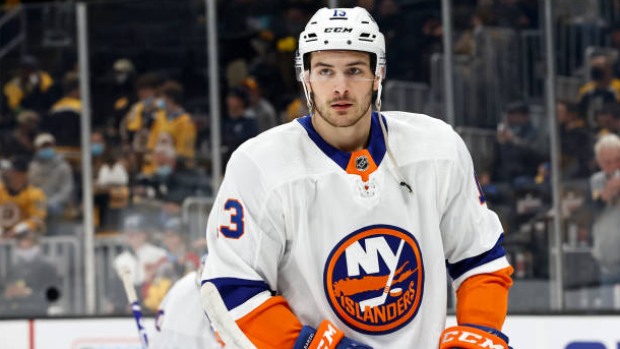 The New York Islanders have signed forward Mathew Barzal to an eight-year extension, the club announced on Tuesday.

#Isles News: The New York Islanders announced today that Mathew Barzal has agreed to terms on an eight-year contract.

Mat Barzal signs an eight-year extension with the #isles carrying a $9.15M AAV.

Barzal, 25, is entering the final season of a three-year, $21 million deal with the new deal kicking in next fall.

A native of Coquitlam, BC, Barzal was originally taken with the 16th overall selection of the 2015 NHL Entry Draft out of the Western Hockey League's Seattle Thunderbirds.

A two-time All-Star, Barzal has represented Canada on a number of occasions internationally and was a member of the team that won silver at this past spring's IIHF World Championship in Finland.