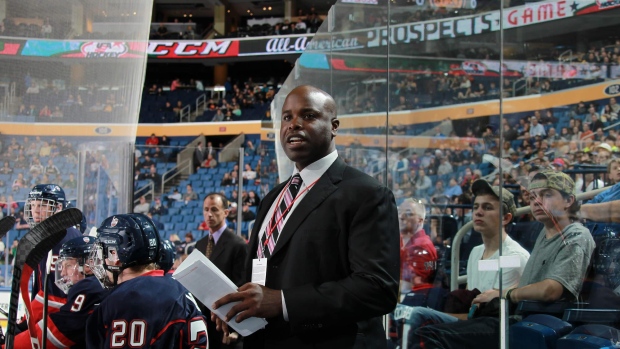 The former Buffalo Sabres teammates will work together in the New York Rangers front office with Grier joining general manager Drury as a hockey operations advisor, the team announced on Wednesday.

The Rangers say Grier will work with the hockey ops department in both a hockey-related capacity and in off-ice player and prospect development.

After his retirement in 2011, Grier joined the Chicago Blackhawks as a professional scout in 2014 and became an assistant coach with the New Jersey Devils from 2018 to 2020.