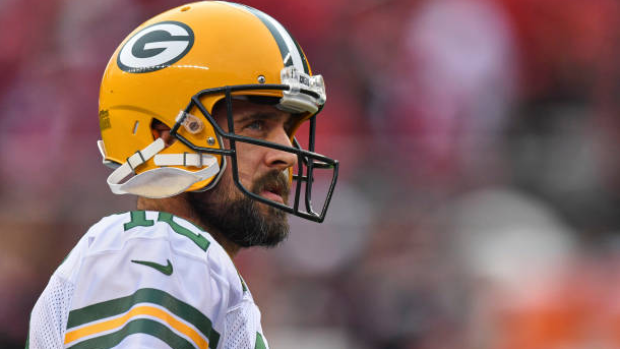 So, it turns out the number of NFL preseason games required to produce a sharp, crisp product right out of the gate is …. zero.

The ragtag look of the game some may have been anticipating? Didn’t happen. Flags all over the field all day long? Nope.

Week 1 was the NFL exactly as we’ve known it – at least as far as what was happening on the field.

How were players and teams able to adjust so well? Well, consider that football doesn’t have preseason games at any level until the pros. So, subtracting something that players have done without most of their lives is no big deal. (There are teams that have preseason scrimmages at the amateur levels.)

What we saw in the NFL during Week 1 is what we see annually on the opening weekend of NCAA football season (which has no preseason) – fast football played by healthy athletes.

So, if the quality of play doesn’t noticeably suffer without a preseason, how is the NFL any different without it?

For one, there weren’t a bunch of players absent from the start of the regular season because they’d been injured in preseason games. And fans weren’t charged full prices for games featuring players who weren’t going to be on the roster in any scenario after Labour Day.

Was there a decided advantage among teams that had more continuity from the 2019 season? Perhaps, although that’s generally the way is football is in any season or any league.

It’s also true that preseason doesn’t matter much to the game’s top players, since most of them barely participate. The risk-reward ratio for teams simply doesn’t work, especially when you consider the importance and amount of money wrapped up these days in the top players and the relative pittance spent on backups in today’s salary cap-driven game.

And since coaches understand that preseason games are more about opportunities to evaluate players on the bubble than they are about tuning your starters up for the season, they happily sit the regulars out.

Get your starting running back ready for the regular season by giving him a dozen carries in a meaningless preseason game? No thanks. That’s a dozen chances for him to get injured, and he knows how to carry the football just fine, thank you.

Sure, Tom Brady might have been a bit sharper on Sunday if he had more live snaps with his new Tampa Bay teammates. But how much preseason playing time is smart for a 43-year-old quarterback? Not much.

The result of all this is that preseason games have been reduced to a parade of NFL hopefuls in a league that cuts 1,200 players at the end of each summer.

The NFL continues on with preseason games for two reasons, one football and one monetary.

From a football perspective, preseason games give coaches an opportunity to see prospective players in live action that they otherwise would never witness. This is especially helpful when evaluating quarterbacks, since the speed of a live game is difficult to replicate in practice. It also matters for evaluating players near the bottom of the roster, often younger players who are just a year or two out of college, as part of depth decisions that might not appear significant until well down the road.

Monetarily, by hosting two preseason games apiece, NFL teams can charge their season ticket holders full price for games in which the players are being paid only nominally.

Getting rid of the preseason permanently would cost the teams millions annually, so they aren’t going away. NFL owners never walk away from money on the table without getting something in return.

With the schedule going from 16 to 17 regular-season games beginning sometime between 2021 and 2023, the preseason schedule will be reduced as well, presumably from four to three games.

But it might as well go to zero. Week 1 of the 2020 NFL season is proof the game would be just fine.​