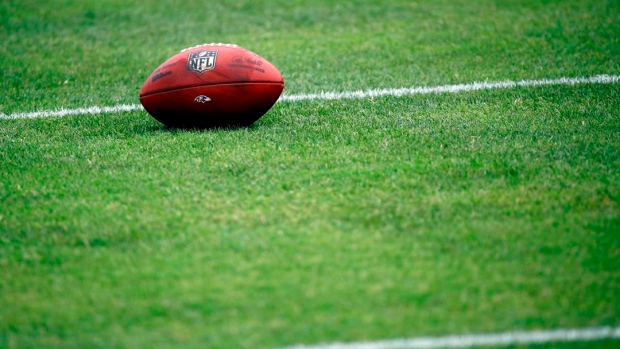 The NFLPA announced on Thursday that 56 players have tested positive for COVID-19 since they started reporting to training camp last month.

There were 107 positive player tests over the off-season.

The latest COVID-19 testing data, via the @NFLPA: as of Wednesday, there had been a total 56 positive tests amongst players since they began reporting to training camp. pic.twitter.com/lpfpFqqbMR

The NFLPA says 56 players have tested positive for COVID-19 since players began reporting to training camp. That's about 2% of the ~2,600 players on active rosters, and well under a 1% positivity rate in terms of total tests administered. Still very early, but good signs.

NFL Network's Tom Pelissero notes the positive test results are approximately 2 per cent of the 2,600 players on active rosters and under 1 per cent of the total tests administered.

The NFL has already cancelled the entire 2020 preseason, but Week 1 of the regular season is still scheduled to get underway on Sept. 10 when the Houston Texans take on the Kansas City Chiefs.