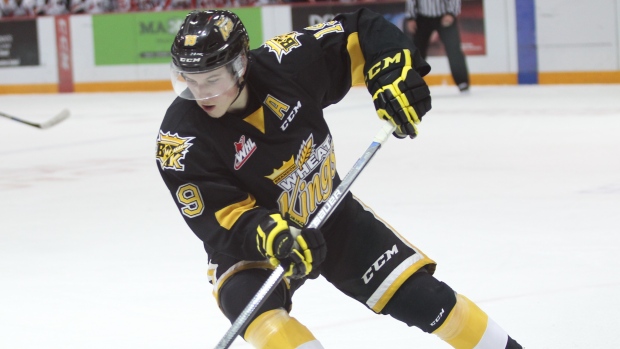 The National Hockey League has released its unranked Players To Watch list ahead of next June's 2017 Draft.

Patrick was ranked first in Craig Button's September prospect ranking and was the consensus No. 1 player in Bob McKenzie's 15-player draft ranking.

The following is the full list, as posted by NHL Central Scouting: