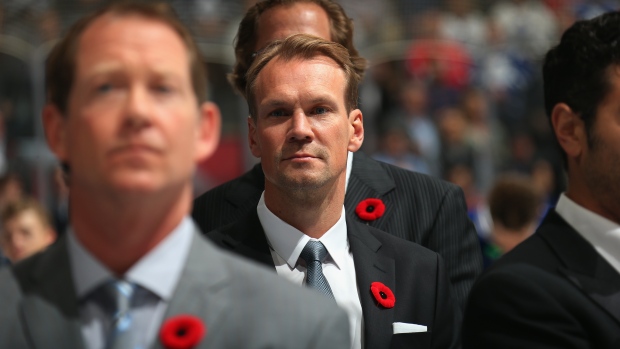 Another franchise icon has returned to the Detroit Red Wings.

The team says Lidstrom will be involved with all aspects of hockey operations with the Red Wings.

A native of Krylbo, Sweden, Lidstrom spent the entirety of his 20-year playing career in Detroit from 1991 to 2012 after being taken in the third round of the 1989 NHL Entry Draft.

He appeared in 1,564 career games, winning seven Norris Trophies, becoming the first European to win the award, and four Stanley Cups. At 41, Lidstrom became the oldest-ever Norris winner in 2011.

A 12-time All-Star, Lidstrom also won a Conn Smythe Trophy in 2002 and an Olympic gold medal with Sweden at Torino 2006.

He was inducted into the Hockey Hall of Fame in 2015.