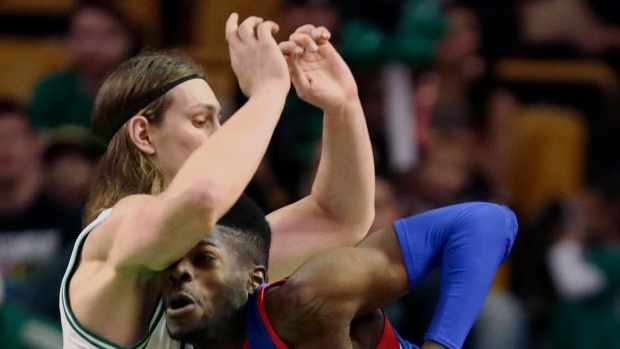 BOSTON - Evan Turner and Brandon Bass scored 15 points apiece, and the Boston Celtics outscored the Philadelphia 76ers 21-5 over the first 7 1/2 minutes of the fourth quarter in a 98-78 victory Monday night in the preseason opener for both teams.

Turner, who signed a two-year contract with the Celtics during the off-season, also had 10 rebounds and six assists, while Bass pulled down eight boards.

Philadelphia rookie centre Nerlens Noel, the No. 6 pick in the 2013 draft, finally made his pro debut after missing last season with knee surgery. He started and had four points and six rebounds in 27 minutes. He was 2 for 9 from the floor and fouled out with 4:28 left. He also picked up a technical foul in the fourth quarter.