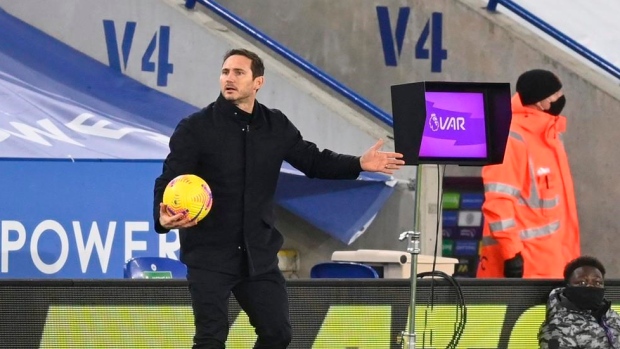 Could Norwich City turn to a Premier League legend to lead the club's fight against relegation?

Norwich fired manager Daniel Farke last Saturday, hours after the club beat Brentford for their first victory of the season. The Canaries currently sit last in the table on five points, five points behind 17th-place Watford and safety.

Lampard, 43, has been out of football since his firing by Chelsea in January. He spent 18 months at the helm of the club, for whom played 13 seasons, and led the Blues to the 2020 FA Cup Final. Prior to managing Chelsea, Lampard spent one season as boss at Derby County, taking them to the Championship Playoff final where they fell in their bid for promotion to Aston Villa.

Norwich returns to action from the international break on Nov. 20 at home to Southampton. Head of football development Steve Weaver is expected to lead training when players report back to the team on Friday.