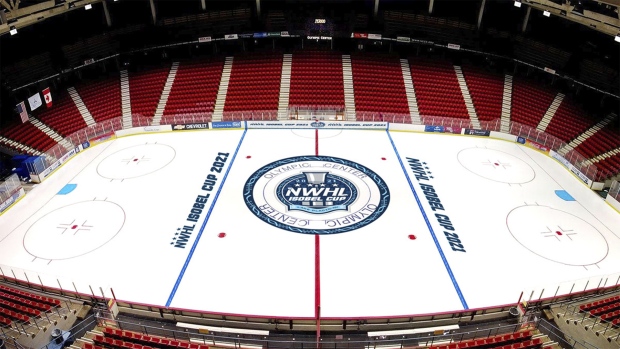 “Since the adoption of the league’s new governance model in October, it has been our goal to attract new owners who are well-capitalized and fully committed to club operations and our vision for this league’s future,” said NWHL commissioner Tyler Tumminia. “With these two sales, all six teams are now in independent hands and that provides a strong foundation on which to expand opportunities for professional women’s hockey players in North America.”

In May, the Metropolitan Riveters were sold to John Boynton and BTM Partners and the Connecticut Whale to Tobin Kelly and Shared Hockey Enterprises.

The off-season continues with the 2021 NWHL Draft on June 29 followed by the inaugural NWHL International Draft on July 25.