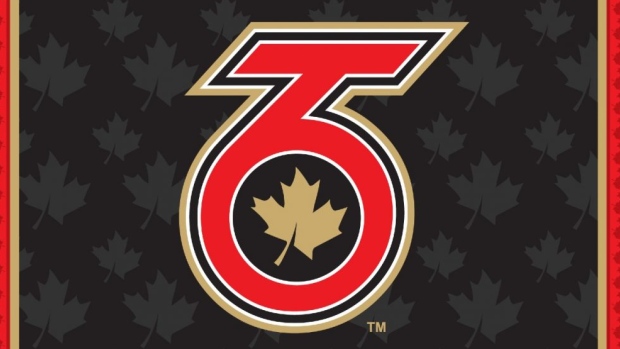 There will be a new head coach behind the bench when the Toronto Six hit the ice for their second season.

The NWHL team announced on Monday that Mark Joslin will serve as the club's new head coach with Digit Murphy leaving the bench to focus on her duties as club president.

“Mark brings a wealth of experience to the role of head coach, with a passion for skill development. He is a leader and understands women’s hockey needs players and coaches to work together to succeed,” Murphy said in a statement. “He is someone who has spent his career educating and empowering the future, perfectly matching our pillars, and with his many successes, is the perfect fit to lead our team moving forward.”

Joslin joins the club from the Ontario Junior Hockey League's Toronto Patriots, with whom he spent the last four seasons.

“I just love where women’s hockey is right now and the direction it’s going,” Joslin said in a statement. “It’s been a dream of mine to always coach pro hockey. Signing on with the Toronto Six after talking to Digit and getting this opportunity with the only franchise in Canada is special. I think timing-wise and where I am in my career, it’s a great opportunity for me to come in and educate to hopefully make a difference for this organization and make a good run at this."

With over two decades of experience in the sport, Joslin has also spent time as a scout with the Ontario Hockey League's Oshawa Generals and Barrie Colts.