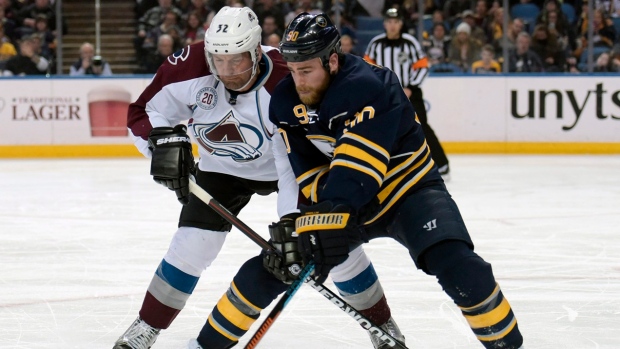 The trial for Buffalo Sabres’ forward Ryan O'Reilly was scheduled to start in London, Ontario on Monday, but the case was dropped by the Crown.

The Crown stated at the London Court House on Monday that there was, "no reasonable prospect for conviction," and therefore dropped the case.

O'Reilly was facing impaired driving charges after police said his green Chevrolet pickup truck ran into a Tim Hortons on the morning of July 9, 2015. he was also facing a charge of failure to remain at the scene.

O'Reilly said he was relieved that the Crown dropped its case and has always maintained that he was not the person in question driving that night. "I'm just really glad to put this behind me," he told reporters in front of the courthouse after Monday's proceedings.

O’Reilly’s lawyer, David Humphrey, agreed that the Crown was right to drop the case.

“The case was always a single witness identification case in the sense that only one witness purported to be able to identify Mr. O’Reilly as the driver, something that he has always disputed."

Files from CTV London were used for this report.