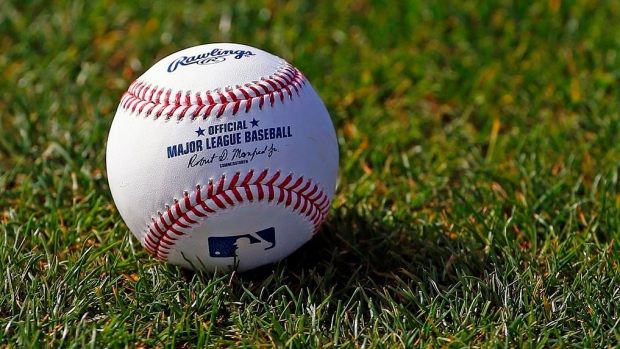 OAKLAND, Calif. — Left-handed hitting catcher Tyler Soderstrom, selected 26th by the Oakland Athletics in the amateur draft, has agreed to a minor league contract with a $3.3 million signing bonus.

Oakland also announced Monday that it finalized a deal with fifth-round selection pitcher Stevie Emanuels. He got a $400,000 bonus as the 157th pick, which had a slot value of $333,300.

Soderstrom has been added to the club's 60-player pool with workouts scheduled to begin later this week. The 18-year-old star from Turlock High, who batted .450 as a junior in 2019 with his senior season cut short this year by the coronavirus pandemic, is set to report to the A's alternate site, likely to be Stockton.

“Super excited to be an Oakland A! Officially signed!” Soderstrom wrote on Twitter.

Emanuels went 3-1 with a 0.79 ERA and 38 strikeouts in four starts over 22 2/3 innings this year for the University of Washington.