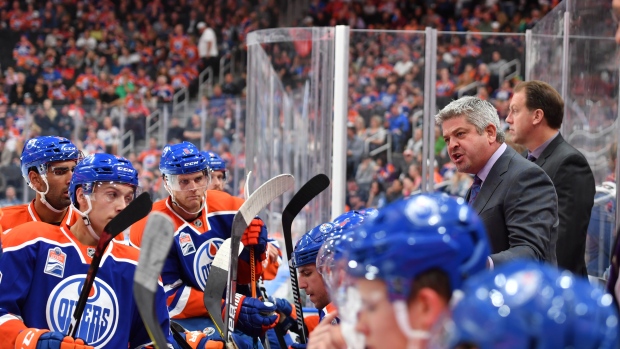 The Edmonton Oilers won't be enjoying their Monday off.

The team had the day originally scheduled off, but will now head to the arena for practice.

"It was one of those players' association days off; we took it today, so we'll skate tomorrow," said Oilers head coach Todd McLellan following the team's 6-2 loss to the Buffalo Sabres.

The decision to hold a practice on a day off would need to be made by both coaches and players. The day off, then, has not been lost and will be moved to a different date.

According to the current collective bargaining agreement, players will receive no fewer than four days off per calendar month (two on the road and two at home). Players are to be notified of those dates prior to the beginning of every month and a team calendar "should not be altered absent compelling circumstances."

The Oilers are next in action on Tuesday night when they host the Carolina Hurricanes.