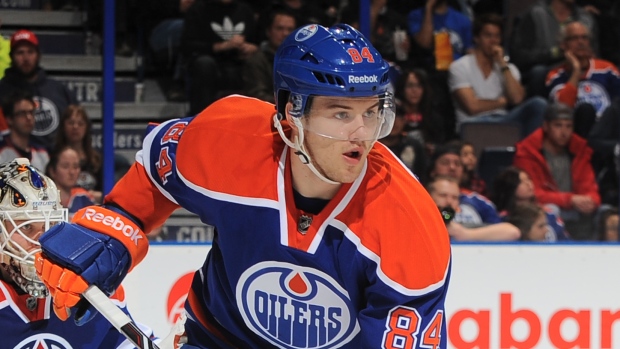 They also announced that defenceman Brad Hunt has been placed on waivers for the purpose of assignment, while blueliner Nikita Nikitin was placed on the injured reserve list.

The 21-year-old Klefbom has one goal and six assists with a plus-7 rating in six games with the Barons this season.

Hunt, 26, played his sixth regular season game with the Oilers on Saturday. He has one goal this season and is a minus-6.

Nikitin has one goal and two assists in eight games this season. The 28-year-old was added this past summer in a trade-and-sign deal with the Columbus Blue Jackets.