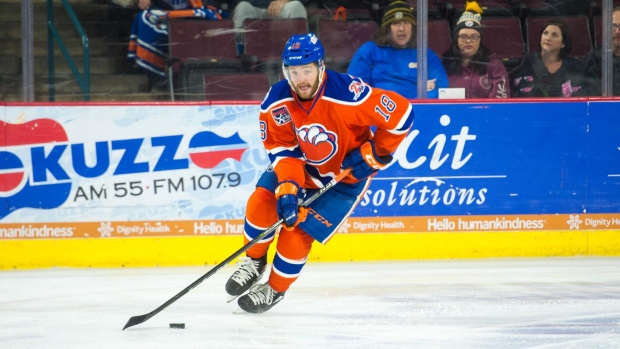 EDMONTON — The Edmonton Oilers have signed forward Josh Currie to a two-year contract.

The 25-year-old from Charlottetown has spent the past three seasons with the American Hockey League's Bakersfield Condors, leading the team in scoring this past season with 46 points (20 goals, 26 assists) in 68 games.