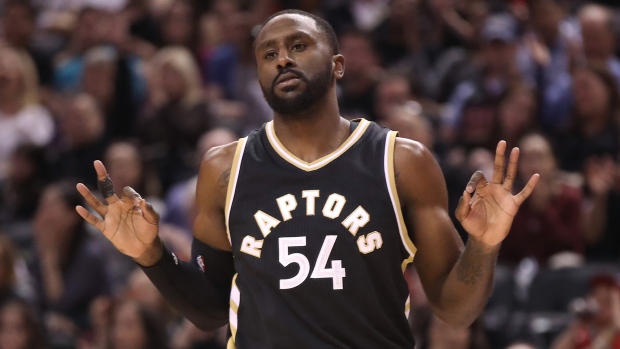 Patterson spent two seasons with Oklahoma City. He appeared in 145 games and averaged 3.8 points and 2.3 rebounds in 14.7 minutes per game.

Patterson originally was expected to be Oklahoma City's starting power forward heading into the 2017-18 season, but the Thunder traded for Carmelo Anthony, moving Patterson to a reserve role. The younger, more athletic Jerami Grant emerged that season and eventually took over the starting job early in the 2018-19 season. Patterson got regular minutes the first half of the season, but the Thunder added Markieff Morris in February, taking Patterson out of the rotation.

In his final season with the Thunder, Patterson averaged 3.6 points and 1.7 rebounds in 63 games while shooting 37 per cent from the field and 34 per cent from 3-point range.