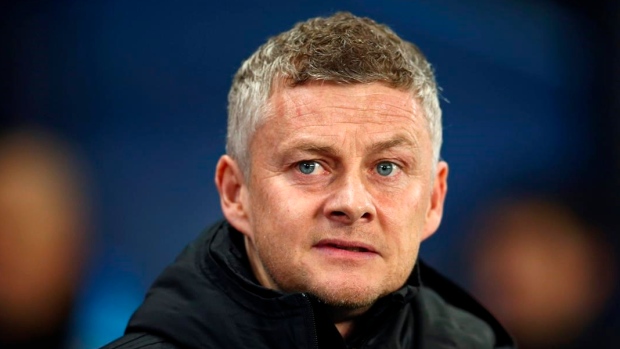 Manchester United manager Ole Gunnar Solskjaer says his club will attempt to block the release of its players to their international sides for this month's World Cup qualifiers.

The release of its players will likely result in 10-day quarantines upon their return, rendering them unavailable for selection for the Red Devils.

United has a number of players who will likely be called into international duty including Portugal midfielder Bruno Fernandes, Netherlands midfielder Donny van de Beek and Uruguay striker Edinson Cavani.

"It doesn’t make sense to travel, when we are paying them, if they come back and are away for 10 days," Solskjaer said. "That’s a chat we’ll have with the players."

In normal circumstances, clubs have no authority to block releases, but because of rule changes due to the ongoing COVID-19 pandemic, FIFA has granted clubs the dispensation to have tighter control over releases.

"The players are paid by the clubs so that means we have to be the first priority," Klopp said. "You cannot make everyone happy in this period of our lives. We are not 100 per-cent sure because it's not clear, as some countries might change the venues where they play. You always have to wait until the last second pretty much because people need time to make decisions. I think everybody agrees that we cannot let the players go and come back and quarantine for 10 days in a hotel - that's not how we can do it."

UEFA's next set of qualifying matches are scheduled to begin on March 24, with CONMEBOL matches set for kick-off the following day on March 25.