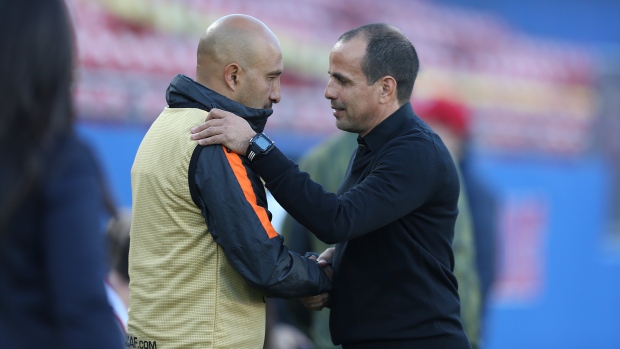 The 51-year-old Pareja returns to MLS following a stint with Club Tijuana of Liga MX. He previously coached FC Dallas, leading the club to a 78-49-41 record and making the post-season four of five seasons before departing in 2018.

Orlando City has finished 11th in the Eastern Conference each of the past two seasons. The Lions have never made the MLS playoffs.