TSN’s Farhan Lalji and Dave Naylor take a closer look at the Ottawa Redblacks in their series of team snapshots around the CFL. 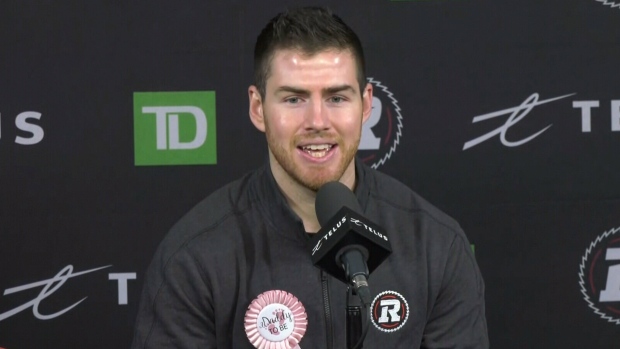 Lalji: There were wholesale changes for the Redblacks this off-seasonafter finishing dead last in the standings last year, led by new head coach Paul LaPolice, who had a very successful run in Winnipeg as their offensive coordinator. And then they bring in quarterback Nick Arbuckle from the Calgary Stampeders.

In Arbuckle’s case, he’s had less than a half season’s worth of starts and he’s being paid like a franchise guy in this league. He’s in a very good situation because of LaPolice, who’s going to try to bring the best out of him. LaPolice is a creative play-caller, and in terms of Arbuckle, he not only has the outstanding arm but he’s also underrated with his legs. LaPolice likes to use that dynamic as well so I think he’s going to find a way to get the most out of Arbuckle. One thing LaPolice really likes is Arbuckle’s efficiency and the way he completes the ball; he has a high completion percentage. I think these two guys are a match made in heaven. 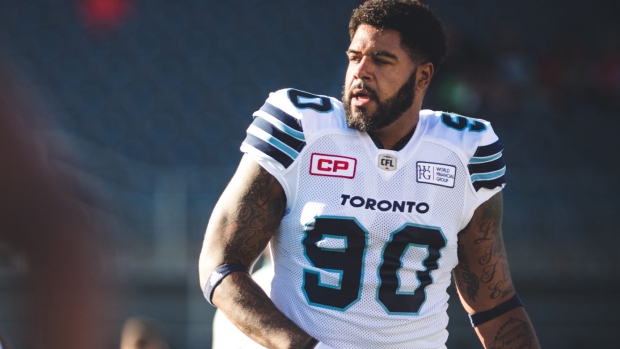 Naylor: Last year on the defensive side of the ball the Redblacks were a very vanilla team. They didn’t have those playmakers that made critical plays at the important junctions of a game. They’ve added a couple of guys they think could help them this year. One is SAM linebacker Don Unamba. And the other is Cleyon Laing on the defensive line. Laing was actually part of the Redblacks a few years ago when he came back from the NFL, playing for them for about half a season. He’s been with the Toronto Argonauts since and was one of the few bright spots on the Argonauts’ defence last year and now he’s taking that to Ottawa. Hopefully he can give them that presence that teams are going to have to concentrate on along the defensive line.

Lalji: When you talk about vanilla you’ve also got to look at the offensive side. There were times when I would see former head coach Rick Campbell’s face on the sideline during a game and he just felt helpless because the offence simply couldn’t move the ball. Along with the quarterback changes, they’ve also added receiver Jalen Saunders, who is an explosive playmaker. And Anthony Coombs, I think is set for a bounce-back season. When he came into the league the first couple of years it looked like he was an emerging star and he’s really been lost in the shuffle in his stops the last couple of seasons. I think he’s hungry, and if they utilize him right, which I believe LaPolice will because he likes that hybrid receiver/running back type of guy like he had with Nic Demski a year ago in Winnipeg, I think they’ll get the most out of Coombs. 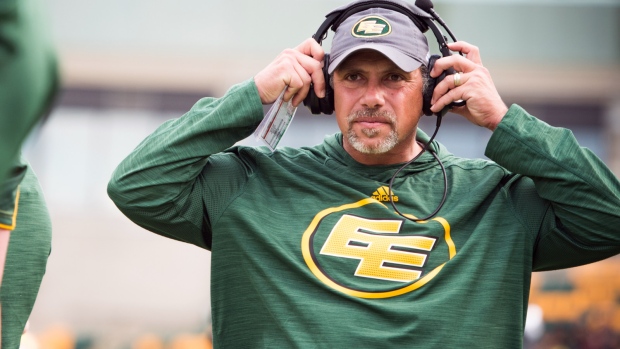 Naylor: When you talk about the importance of LaPolice coming over as head coach, you have to remember this is a team that didn’t even have an offensive coordinator last season. Jaime Elizondo left right before the season and they had and offensive coordinator by committee over the course of last year. So having somebody with Lapolice’s wealth of experience and expertise on the offensive side of the ball can’t be understated compared to a year ago.

He has Mike Benevides, a veteran coach who’s been a head coach and defensive coordinator, running the defence; Bob Wylie, offensive line coach comes back from the NFL, he’s a guy with a lot of experience in the CFL; Bob Dyce as special teams coordinator. A lot of brainpower on the sideline for this team in 2020.