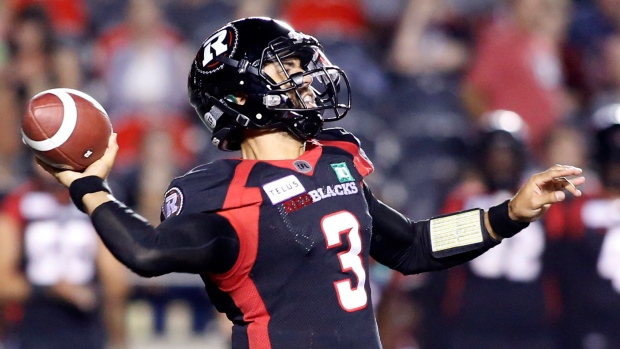 The Ottawa Redblacks released 10 players on Thursday, among them quarterbacks Jonathon Jennings and Will Arndt.