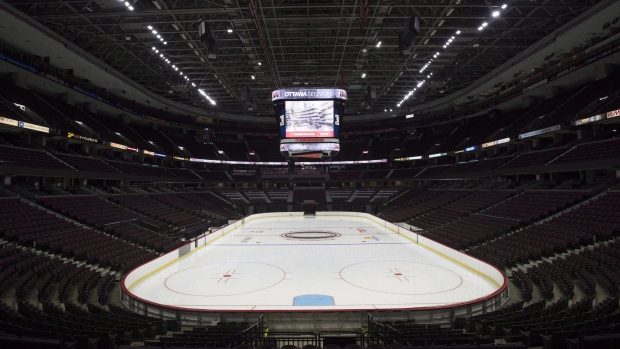 Kastelic, 21, recently completed his fifth major junior season for the Western Hockey League's Calgary Hitmen. He led the club with 38 goals and a plus/minus rating of plus-30 over 58 games and finished tied for first on the team with 68 points. He also tied for the WHL lead with four short-handed goals.

The Phoenix native had 47 goals, 30 assists and 122 penalty minutes during the 2018-19 regular-season before leading Calgary in post-season goals (six) while helping the team advance to the second round of the 2019 WHL playoffs.

The Senators selected Kastelic with the team's fifth-round pick (125th overall) at the 2019 NHL draft.