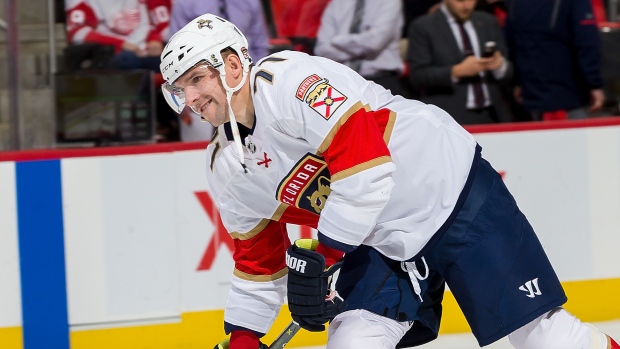 LeBrun adds that there would likely be a "limited market" for the 36-year-old, but anything is possible before the Feb. 26 trade deadline.

Vrbata has just five goals and eight assists over 36 games with the Panthers in 2017-18, his first season in Florida.

The former seventh-round pick will be a free agent at season's end.