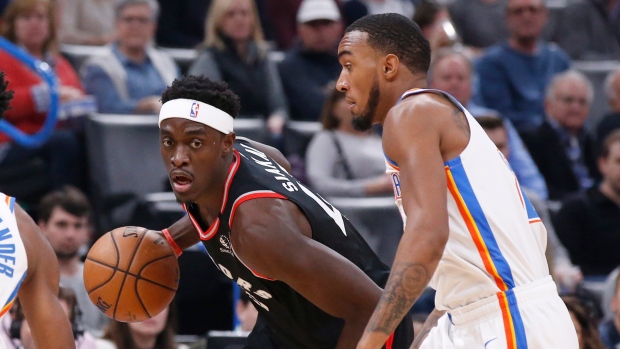 The third returns from #VoteNBAAllStar 2020!

Siakam's tallies reflect an impressive season thus far for the 25-year-old as he enters play Monday averaging 23.8 points per game to go along with 7.5 rebounds and 3.6 assists. He's also shown vast improvement from deep and at the free throw line. He has yet to earn his first All-Star nod but did take home the league's Most Improved Player Award last season.

The player who earns the most fan votes in his conference will serve as team captains and draft rosters during a TNT special on Feb. 6. The game will take place on Feb. 16 at the United Center in Chicago.

Kyle Lowry and Kawhi Leonard were the Raptors' representatives at the 2019 All-Star Game in Charlotte.