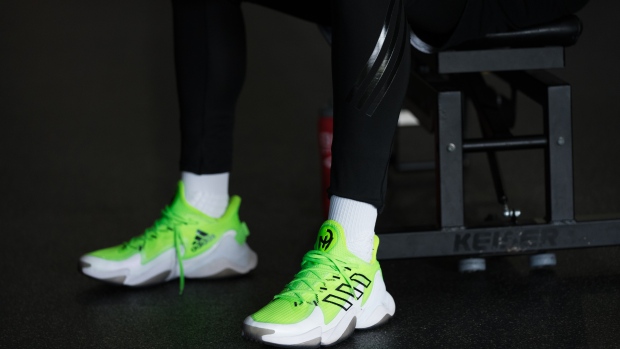 After months of speculation, the Mahomes 1 Impact FLX shoe is set to drop on August 23.

I’ve dreamed about this since I was a little kid. Years in the making, excited to officially unveil my signature shoe — Mahomes 1 Impact FLX. This is just the beginning. Go Time🚦8.23.21 ⏰ @adidasFballUS pic.twitter.com/XkOAFAubyy

Mahomes and adidas have previously released two sets of Ultraboosts that were “inspired” by the Super Bowl MVP, but this signature shoe officially launches his own signature brand under adidas.

Mahomes, 25 years old, signed a 10-year contract worth up to $503 million with the Chiefs in 2020, which is the second largest contract in sports history.

The announcement of the Mahomes 1 Impact FLX comes a week after he revealed his official adidas brand logo last week.

The adidas Mahomes 1 Impact FLX will retail for US$130.