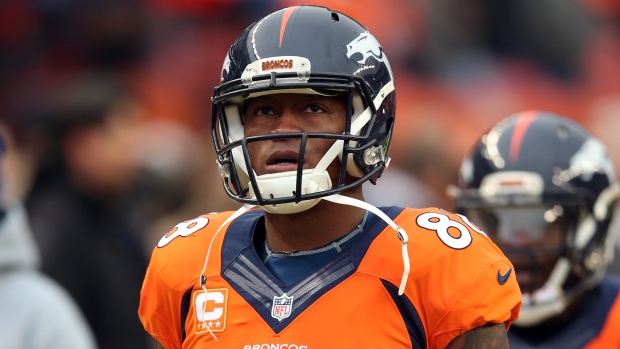 In adding Thomas, the Patriots pick up a player who can potentially replace the output of Chris Hogan after he signed with the Carolina Panthers.

Thomas is a nine-year NFL veteran. He played eight full seasons in Denver, winning a Super Bowl ring with the Broncos during the 2015 season. He was traded to Houston last October and released in February.

In Jones, the Patriots are bringing back a player that can play multiple positions in the secondary who has also been an invaluable contributor on special teams.

Appearing in all 16 games last season Jones had three interceptions, defended seven passes and had 1 1/2 sacks. He also filled in for safety Patrick Chung when he was injured in the Super Bowl.