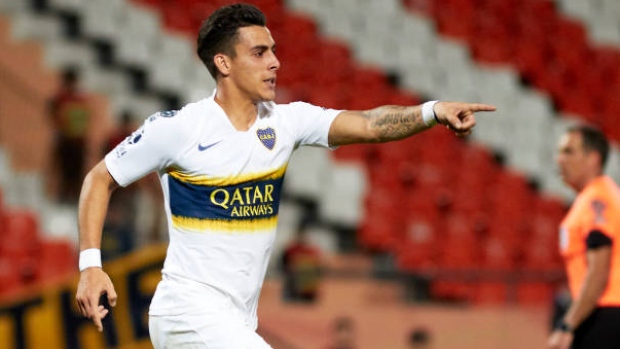 CARSON, Calif. — Sebastian Lletget and Cristian Pavón scored in the second half and the LA Galaxy rallied to beat San Jose 3-2 on Saturday night, with 16-year-old Cade Cowell scoring his first goal for the Earthquakes.

Cowell, the youngest player in franchise history to start a game and score, broke through in the 59th minute. On the left side, Cowell cut back to evade a defender before ripping a right-footer inside the far post.

Lletget redirected a corner kick that deflected off a San Jose defender to give the Galaxy (2-3-2) a 3-2 lead in the 82nd minute.

Valeri Qazaishvili opened the scoring for the Earthquakes (2-2-2) in the 11th, and Daniel Steres headed home a long entry pass by Lletget on a set piece in the 33rd minute to tie it.