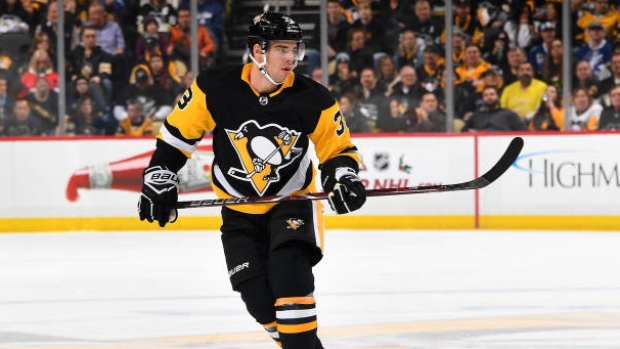 The Pittsburgh Penguins have waived centre Greg McKegg, who opened the season as a bottom-six centre for the team.

McKegg owns two goals and four points in 26 games with the Penguins this season, but he has been out of the lineup since Nov. 27.

The 25-year-old was pushed out of the lineup by Riley Sheahan, acquired in October from the Detroit Red Wings, and Carter Rowney. Jake Guentzel has also seen time at centre this season when Evgeni Malkin has been injured.

Coach Sullivan on why McKegg was placed on waivers: “I think Jim’s motivation was more about flexibility.”

The 2010 third-round pick of the Maple Leafs owns seven goals and 13 points in his NHL career.