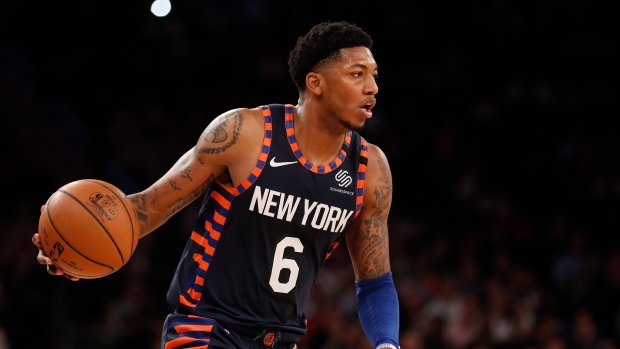 The Phoenix Suns have agreed to a one-year deal with point guard Elfrid Payton, according to The Athletic's Shams Charania.

Payton played 19 games for the Suns in the 2017-18 season after he was acquired from the Orlando Magic.