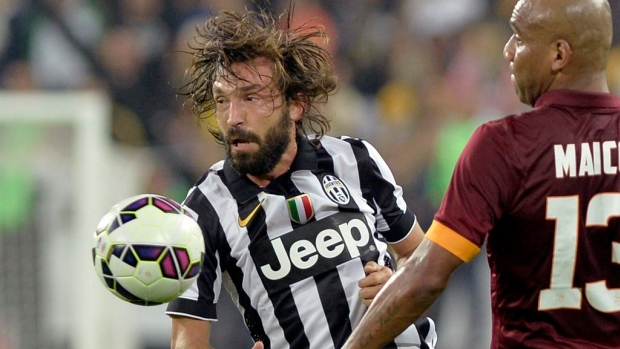 Pirlo was given a two-year contract, Juventus announced.

Sarri was fired after his first season in charge ended with the team’s Champions League exit.

Despite winning the Italian title, Sarri paid the price for the round-of-16 elimination by Lyon on Friday.

Ten days ago, Pirlo had been appointed coach of Juventus’ under-23 team, which plays in Serie C. But he had not coached a game yet.

Nicknamed “the maestro” for his passing skills, Pirlo as a player helped Italy win the 2006 World Cup and also won Serie A six times — twice with AC Milan and four times with Juventus. He also won the Champions League twice with Milan.