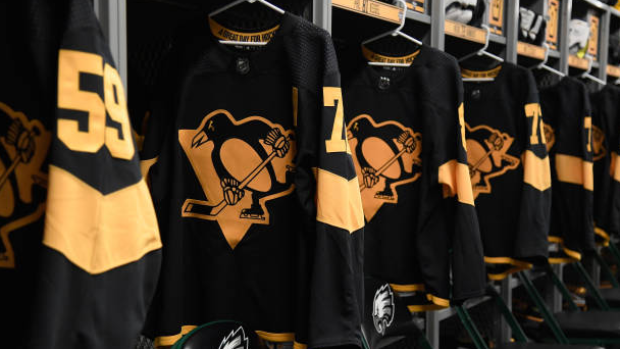 PITTSBURGH — A member of the Pittsburgh Penguins has tested positive for COVID-19.

The team announced Thursday that an unidentified player has been diagnosed with the coronavirus.

The team says the player was not in Pittsburgh at the time of test and has been at his home since first experiencing symptoms. The club said the player is "recovering and feeling well" and those who have been in close contact with him have been notified.

The NHL's season remains "on pause," but the Penguins will participate in the approved playoff format whenever the season resumes.

The player is the ninth to have a confirmed case of the novel coronavirus, and the first since a third member of the Colorado Avalanche tested positive on April 7.

The Senators met the Sharks in San Jose, Calif., on March 7 despite a recommendation from officials in Santa Clara County against holding large public gatherings due to the spreading coronavirus. The Avalanche played at SAP Center the following night.

The NHL suspended its season March 12, and NHL players have been advised by the league to self-quarantine since March 13. That directive is currently in effect until April 15.