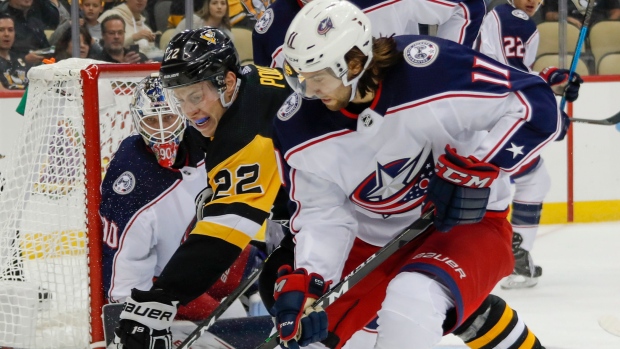 "Sam is a good, young forward whose style is hard to play against," said general manager Jim Rutherford in a news release. "He has had a good training camp and we're happy to get him signed and look forward to watching his development."