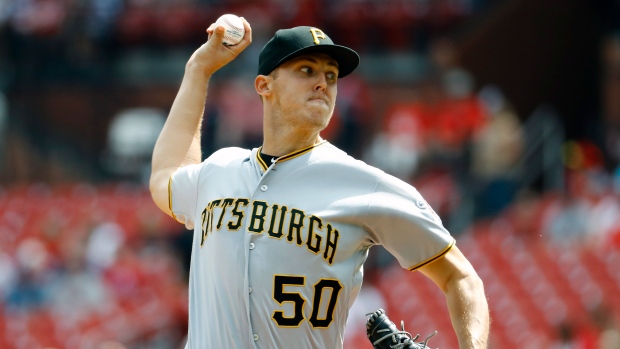 Pittsburgh Pirates' starting pitcher Jameson Taillon has been placed on the 60-day injured list, the team announced on Thursday.

#Pirates made the signing of CF Jarrod Dyson to a one-year contrct official and placed RHP Jameson Taillon on the 60-day IL (Tommy John surgery).

Last year, the starting pitcher posted a 2-3 record and a 4.10 ERA. He will sit out the 2020 season to recover from his second Tommy John surgery, that took place on August 14th.

Taillon is from Lakeland, Fla., and played for Canada in the 2013 World Baseball Classic due to his dual citizenship.