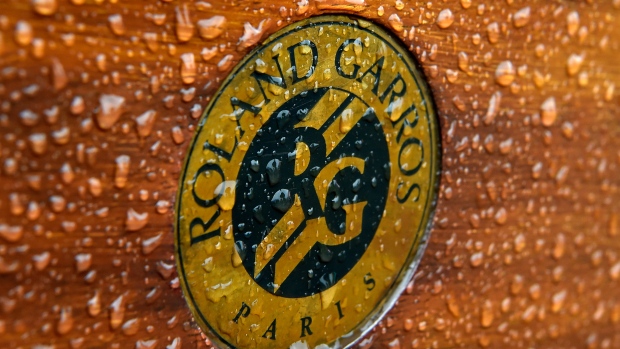 PARIS — One woman who was entered in French Open qualifying tested positive for the coronavirus and was dropped from the field Monday.

The French tennis federation did not identify the player, who it said must isolate for seven days.

The French Open normally starts in May but was postponed this year because of the coronavirus pandemic.

While the recently concluded U.S. Open barred fans from attending, the French Open will allow 5,000 spectators per day. That is less than half of the 11,500 the French tennis federation initially announced it was planning for. The number was reduced last week.