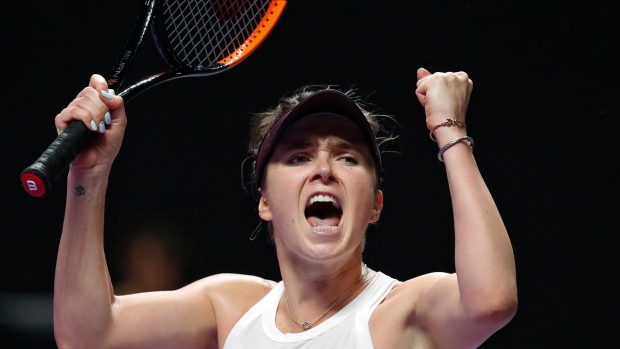 Kvitova will be joined in her squad by Barbora Strýcová, Katerina Siniaková, Barbora Krejcíková, Linda Fruhvirtova and Russia’s Ekaterina Alexandrova.

“It's a great opportunity for us to play a unique tournament,” Pliskova said.

The first of the four tournaments that are part of the competition is scheduled for June 13-15 in Prague.

Separately, the first of a series of tournaments organized by the Czech tennis federation is scheduled for May 26-28 in Prague.

Top Czech women, including Pliskova and Kvitova are set to play while Jiri Vesely is the highest ranked player in the men’s draw.

All the tournaments will be without spectators. The matches will be broadcast on television.