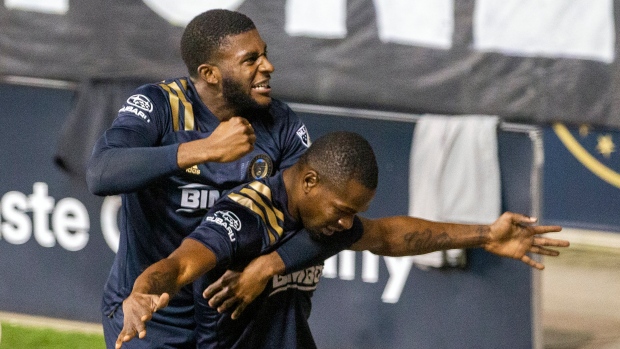 Points per game will be used to determine MLS playoff qualification, the league announced on Thursday after determining that multiple clubs will finish the season without playing 23 matches due to COVID-19 disruptions.

MLS also confirmed that points per game will also be used to determine the overall MLS standings and the top US-based team will earn qualification into the CONCACAF Champions League.

The only path for Toronto FC, Vancouver Whitecaps or Montreal Impact to earn a Champions League spot remains through the Canadian Championship.

The regular season will conclude on Decision Day, which is on November 8, with no additional matches scheduled into the FIFA international window.