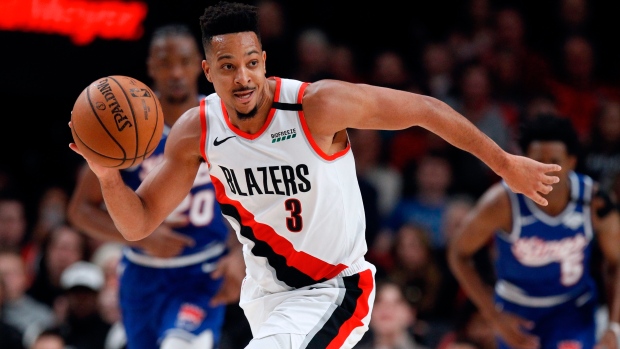 NEW YORK — Portland guard CJ McCollum was fined $20,000 and Sacramento forward/centre Alex Len $15,000 by the NBA on Sunday for an altercation Saturday night in the Kings' victory at Portland.

Both players were given technical fouls with 8:50 remaining in the third quarter.