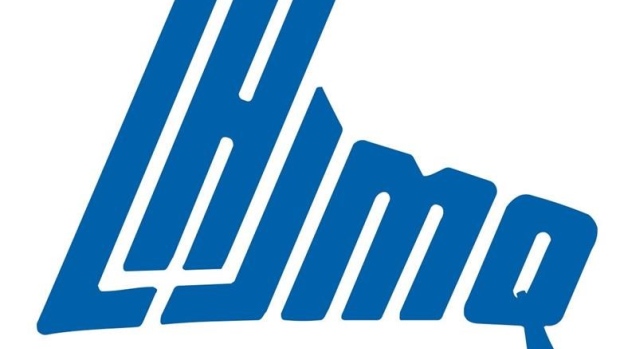 CAPE BRETON, N.B. — Lorenzo Canonica scored in overtime to lift the Shawinigan Cataractes to a 3-2 win over the Cape Breton Eagles in QMJHL hockey action on Wednesday.

William Veillette and Anthony DiCesare also scored for the Cataractes, who are third in the league.

Nicholas Girouard had both Cape Breton goals in front of 1,309 fans at Centre 200, his second -- on a power play -- at 11:33 of the third period forcing the overtime period.

Shots on net were tied at 28 apiece.

Down 2-0, Brooklyn Kalmikov scored for the Tigres to slice the deficit to a goal.

Julien Anctil and Justin Gill also scored for Sherbrooke, Gill's goal tying the game at 15:12 of the third period to send the game to OT.

Luke Coughlin and Maxime Coursol scored for the Oceanic.

This report by The Canadian Press was first published Oct. 13, 2021.