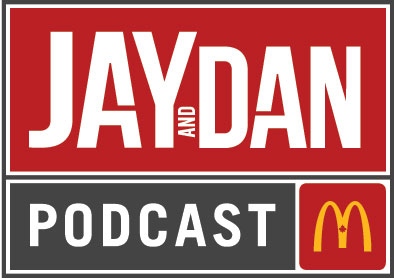 Take Onrait and O'Toole on the go as they offer their own take on the sports world! Check out the new and improved Jay and Dan Podcast.