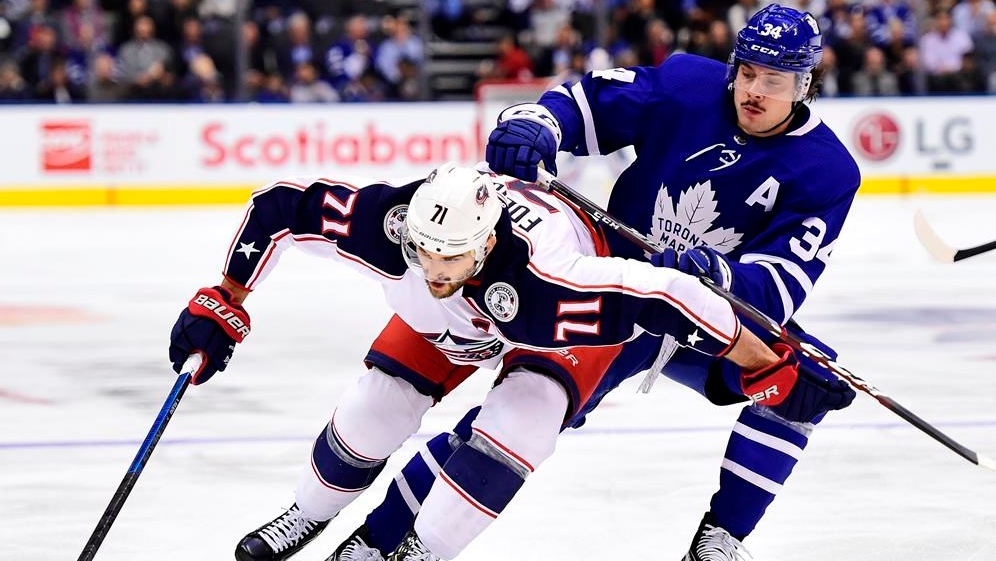 How far will the Leafs advance in the playoffs when play resumes?